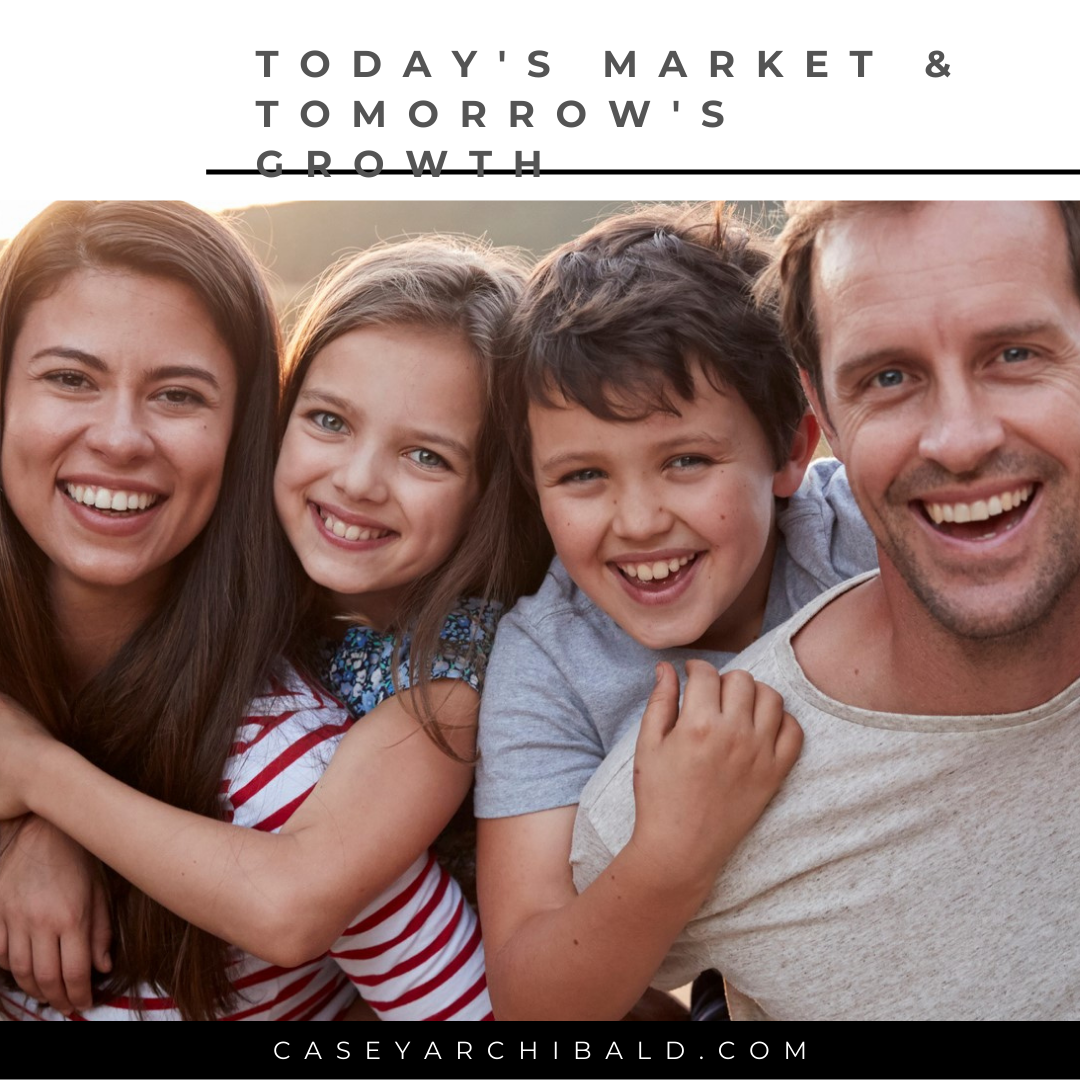 Vancouver is one of the most beautiful cities in the world; with a stunning setting between the North Shore Mountains and Pacific Ocean. We are considered the “Hollywood of the North”, coming second to Los Angeles in TV production and third in feature film production. We are a Port City, tech hub, and front runner for sustainability. We also see the highest GDP growth of any province in Canada. It’s no wonder our immigration rate is so high, attracting residents from all around the globe.

BC gets 15% of the total immigrants that come to Canada. Of that 15% the lower mainland gets 90%. When we look at interprovincial migration, BC gets 54,000 and the lower mainland gets 46% of that (25,000). Over the last 23 years, we’ve had 868,000 people move to our area. Looking at the next 23 years, we can expect 1.1 million people to migrate here. To house these residents, we will need another Vancouver, Burnaby, New West and Richmond! With the government pushing immigration, we will need many more homes to meet the impending demand.

After a major decrease in sales activity following the government implimented speculation taxes, vacancy taxes and foreign buyer taxes in 2018, we are starting to see another uptick in the market. Sales this September were up 41% versus last and only 2% lower than the 10 year sales average. Sales were 4% higher from August to September this year, a time when sales typically decline. If the fall is any indication of whats to come, I think its safe to say we can anticpiate a busy spring market in 2020. Looking at the market now, we are in balanced territory.  For all property types, the sales-to-active listings ratio for September 2019 is 17.4 per cent. Generally, analysts say that downward pressure on home prices occurs when the ratio dips below 12 per cent for a sustained period, while home prices often experience upward pressure when it surpasses 20 per cent over several months.

So where are we headed? Well rental rates expected to increase faster than inflation. Rental demand will remain high throughout the forecast period, CMHC says, resulting in continued low vacancy rates and rising rents across the region.  Real estate is set to appreciate as well – CMHC predicts that we will see moderate increases in home prices over the next 2 years. Simply put, Vancouver will always be a desirable city to live and invest in, therefore there will always be demand for housing. It’s a great time to get into the market before we see another big resurgence in prices and sales.