Posted on September 28, 2018 by Casey Archibald 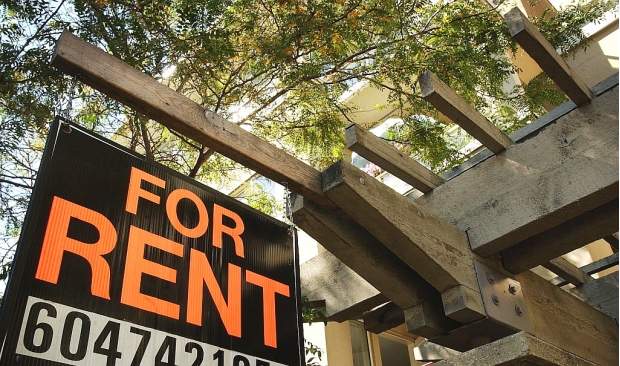 Rent increases have been capped in the province of BC since 2004. The usual method to determine the cap for the upcoming calendar year was to take the current average rate of inflation and add 2%.

The NDP government has removed the additional 2%, so the maximum allowable increase will be set at the rate of inflation, 2.5%.

“It’s simply not sustainable for renters, many of whom are on fixed incomes, to see their rent increase by more than inflation each and every year,” said Premier John Horgan in a media release. “We have to eliminate the risk of such huge increases for renters. Our new approach strikes a balance between giving relief to renters while encouraging people to maintain their rental properties.”

As a result of eliminating the additional 2 per cent increase, the government says people living in a $1,200 per month apartment, which is the average rent in B.C., could save up to $288 in 2019 over what they could have paid under the old formula.

People in an average two-bedroom apartment in Vancouver could have faced paying up to $432 more over the course of the year.

“We recognize supply is key to bringing down rental costs in the long term, but renters have told us they are hurting and need help today,” said Selina Robinson, Minister of Municipal Affairs and Housing in a release.

“That’s why we are taking careful steps to address the housing crisis and ease the pressure on renters, while also making sure that landlords have the tools they need to continue to invest in their rental properties.”

The proposed change would bring B.C. in line with Ontario and Manitoba. The task force also recommended that the province give landlords the ability to apply for an additional increase if they can show the formula would not cover maintenance and other costs, as is the case in other Provinces with rent control.

In Ontario, landlords can apply for an "Above Guideline Rent Increase” under certain circumstances, including if the landlord’s taxes increased by an “extraordinary” amount, the landlord did significant repairs or the landlord’s costs for security services increased.

The province of Alberta is looking at implementing their first rent control program in 2019.

Full recommendations for BC are expected to be released in November of this year.

The data relating to real estate on this website comes in part from the MLS® Reciprocity program of either the Real Estate Board of Greater Vancouver (REBGV), the Fraser Valley Real Estate Board (FVREB) or the Chilliwack and District Real Estate Board (CADREB). Real estate listings held by participating real estate firms are marked with the MLS® logo and detailed information about the listing includes the name of the listing agent. This representation is based in whole or part on data generated by either the REBGV, the FVREB or the CADREB which assumes no responsibility for its accuracy. The materials contained on this page may not be reproduced without the express written consent of either the REBGV, the FVREB or the CADREB.